Special Guest commissioned Future Wife to design, program, and build a forced-perspective LED sculpture to represent the brilliant, coruscating colors of a semiconductor wafer for Taiwan Semiconductor Manufacturing Company, the world’s first and largest semiconductor fabrication company. The specific size, shape, and complexity of the sculpture required nearly every component to be engineered from scratch, including two custom 48-port data and power distribution boxes.

We facilitated the prototype process and helped finish out the final design, creating a 3 axis grid to mount the 66 pieces of the installation in their precise locations to align for the final hero shot.

Since the final shot required precise timing of both the LED animations and the camera move, Future Wife developed a custom wireless motion control module for the Fischer Dolly that helped capture the shot. The module tracked the motion of the dolly along the track and wirelessly relayed this information to the computer running the LEDs. This allowed the computer to precisely sync the LED animation to the movement and exact location of the camera as it moved along the track.

In collaboration with: Dave & Gabe 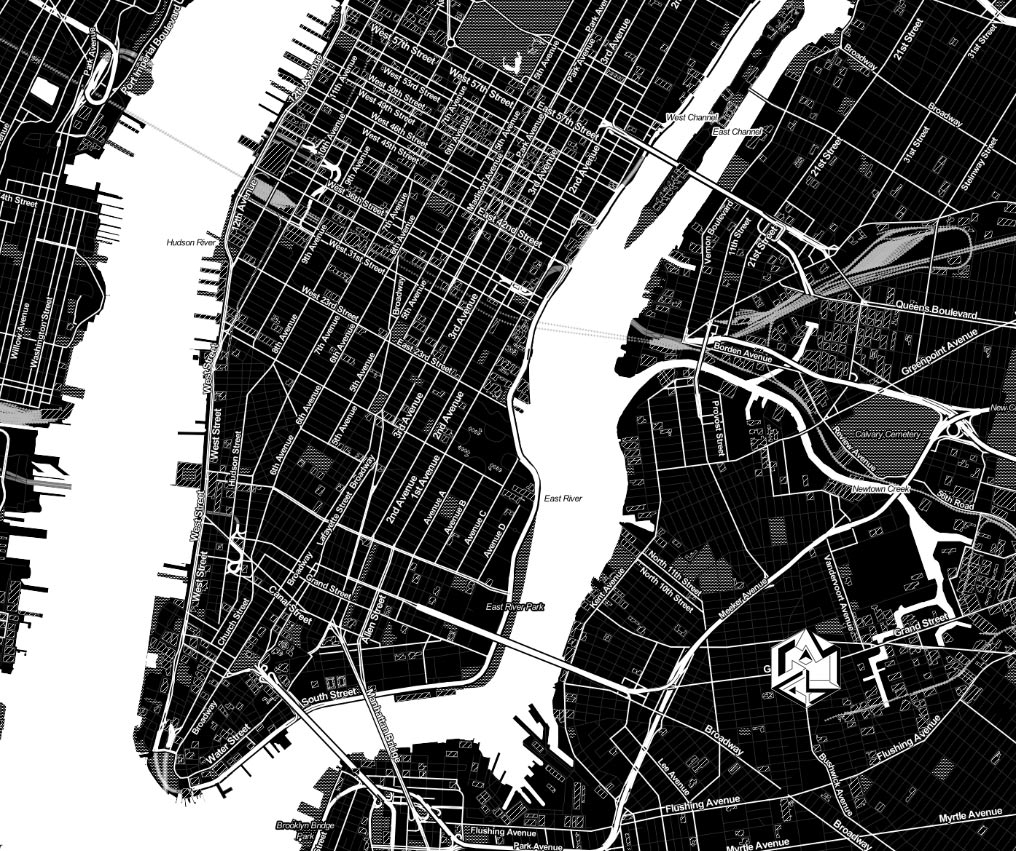